Diane Egbers from Leadership Excelleration (LEI) and co-author of The Ascending Leader is back on the podcast! She talks with host Carole Dorn-Bell about the importance of team leadership development for your school.

Carole begins by asking Diane how she uniquely provides leadership and team development in school districts.

“Given that it’s the time of year to be grateful, as we go into Thanksgiving and the holidays, one of the things we’re so grateful for with the leadership teams that we work with today in K-12 education is just the dynamic leaders who are such willing learners,” Diane says. “And so what we uniquely do is we work with and we customize an approach for the overall district team development based on their history, based on where they uniquely are as a team, as well as the opportunity to coach each individual one by one.”

Diane says that approach creates momentum at the team level and the individual level at the same time.

Individual coaching involves one-on-one meetings to review all the assessments and tools—things related to strengths, style and influence strategies.

“We also help an individual to think about how they’re contributing, and how they’re leading their own team,” Diane says. “They get a 360 coaching experience.”

For districts, there’s a notable return on investment with these programs.

Carole asks about the greatest impact for a team.

Diane talks about a team becoming a community. The essence is that feeling of enjoying time together and being efficient and effective when meeting as a team. There’s also the feeling of a human-to-human connection in a tech-centered world.

Carole asks what effect it has on the leadership team culture within a school system.

Diane says there are four components. It helps them to be more connected to the mission overall, and to have that sense every day that they’re working on behalf of the future of the district. So inherently, it’s more hopeful but also more aligned. It’s about consistency and collaboration between and among functions and then across the district.

Carole asks about a new women’s leadership program in Ohio in conjunction with the Buckeye Association of School Administrators.

“Their desire is to really elevate women and have them more prepared to strategically lead going forward, so it is very different than what we’re doing in school districts,” Diane says. “There’s not any crossover in terms of content. It’s really about helping women to be strategic leaders in districts and uniquely, how you go about that as a woman.”

Interested in learning more about how the Allerton Hill Communications team can help your school? Contact us today.

Be sure to subscribe to We Love Schools on iTunes. 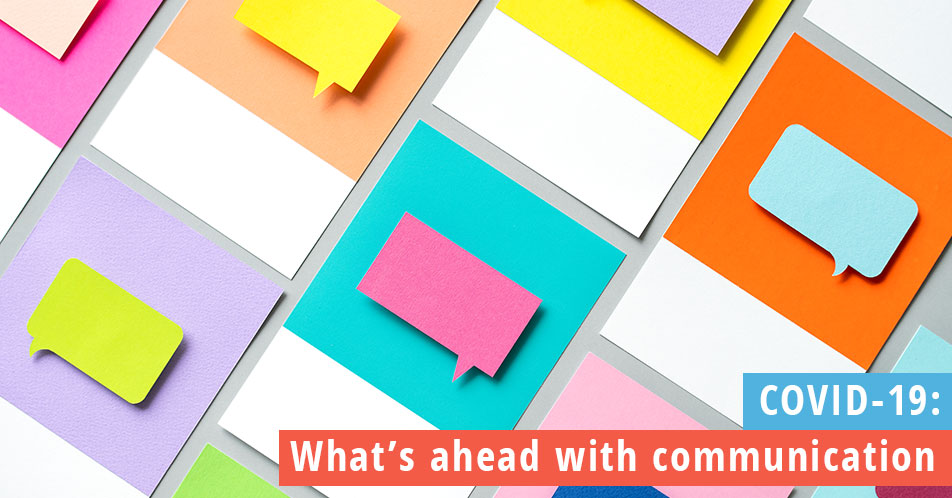 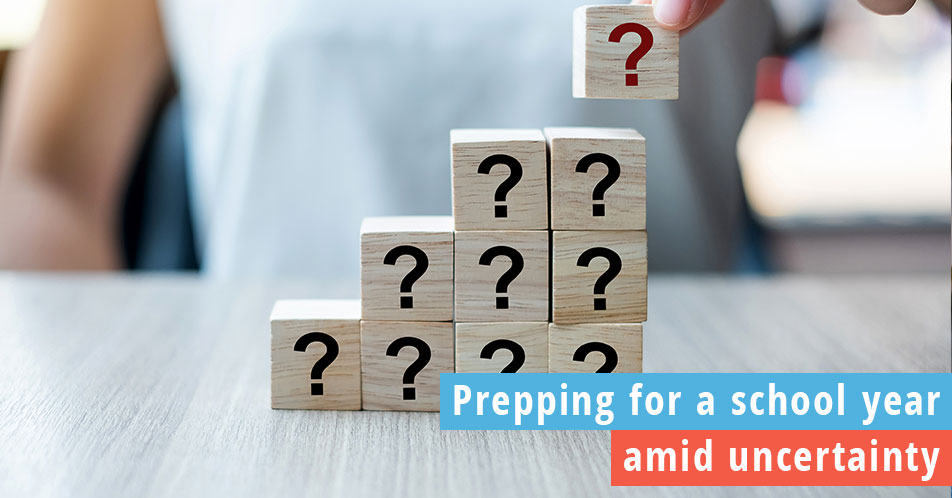